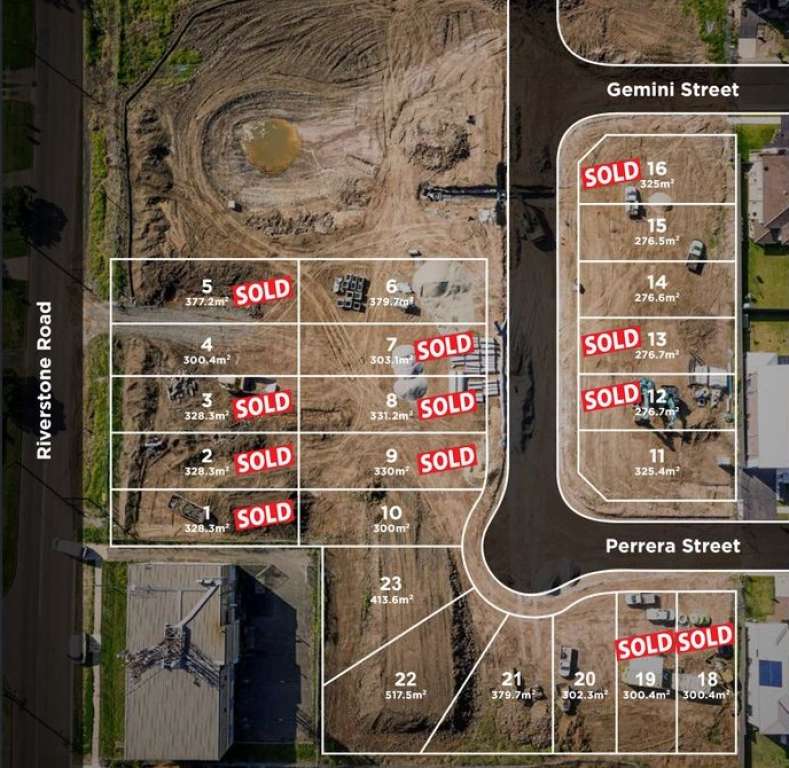 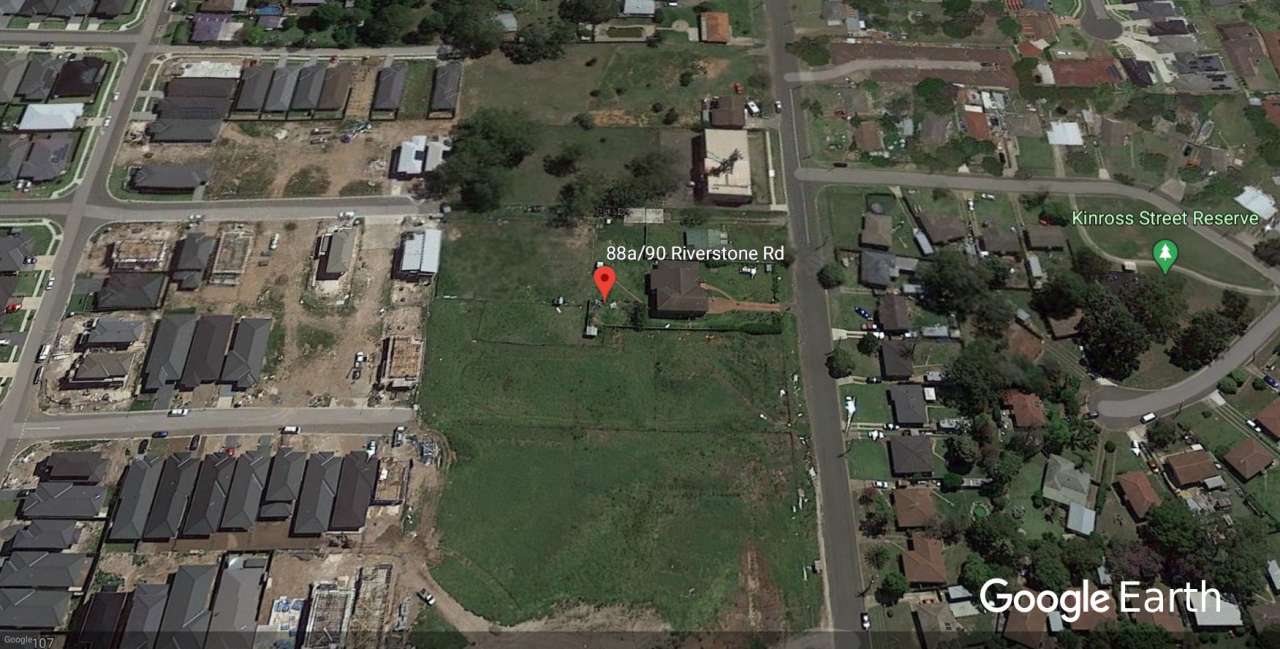 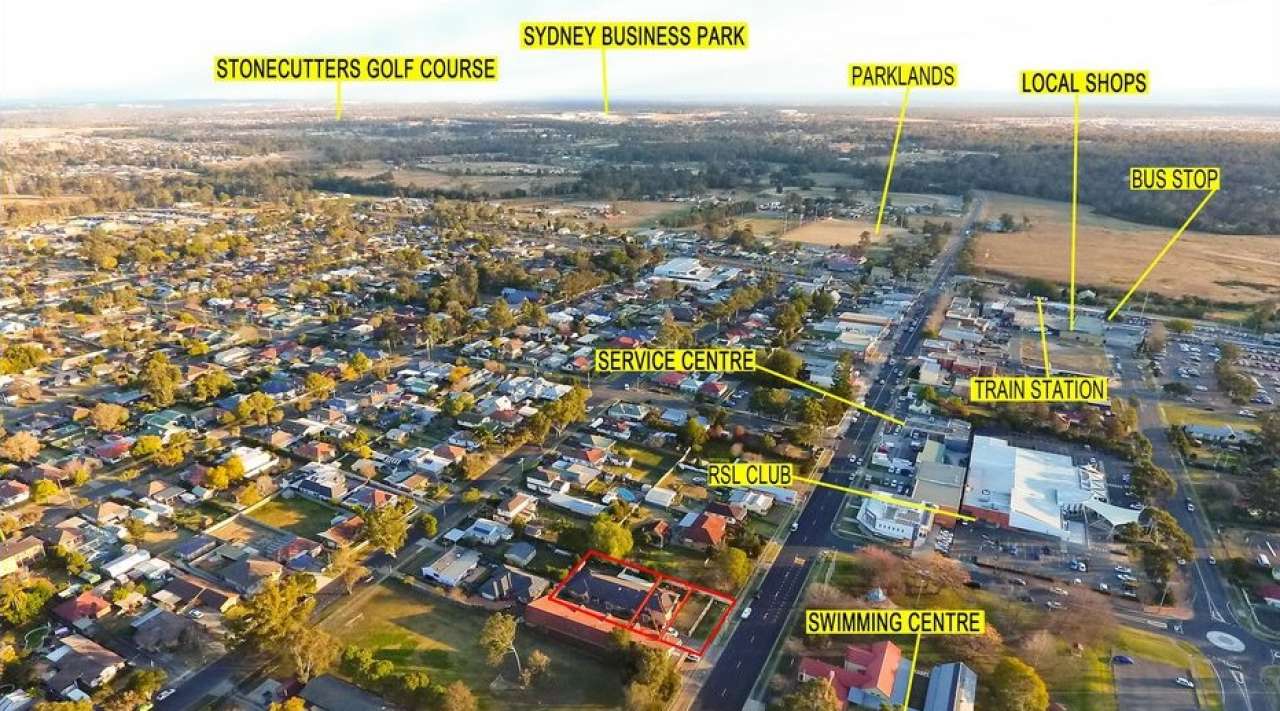 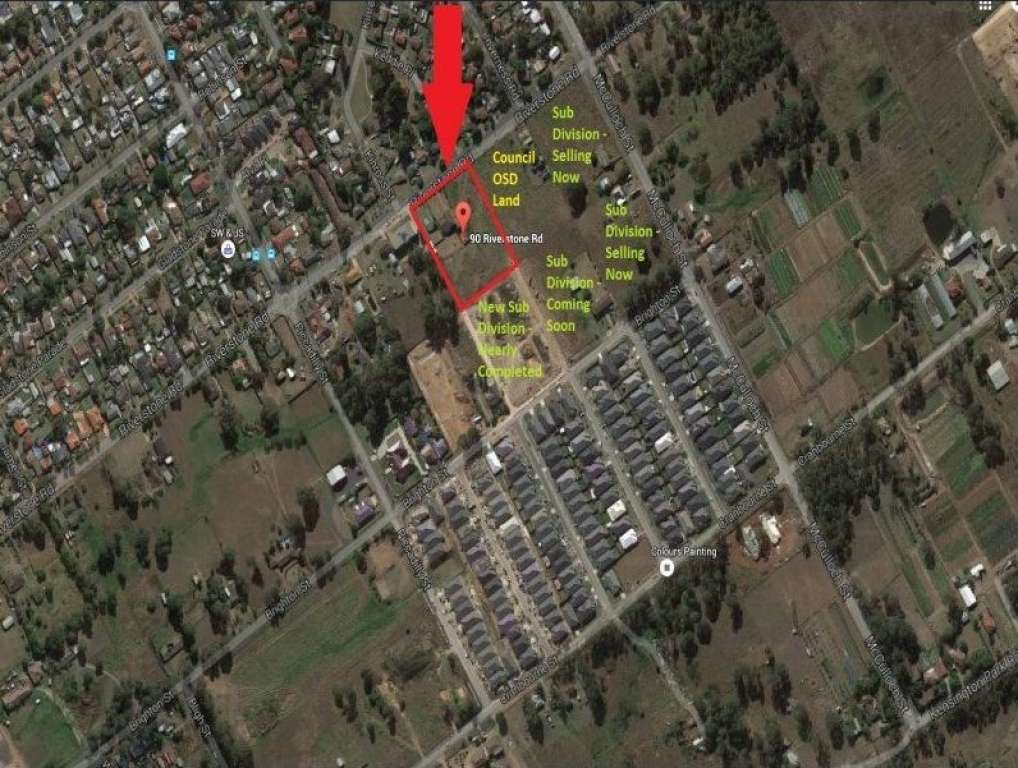 The NSW Coroner’s Court and Department of Forensic Medicine will move to a new home at a state-of the-art facility by 2020 at the former Lidcombe Hospital site, at an estimated cost of approximately $100 million.

The City of Sydney council has predicted strong future demand for 3-4 star hotels in central Sydney driven by redevelopments such as the Sydney International Convention and Exhibition Precinct, Barangaroo and the unprecedented popularity of Asian tourism. A shortfall of between 5,000 and 9,000 additional hotel rooms is forecasted to meet demand over the next decade. A planning proposal is underway to redevelop an office building site in Pyrmont for a 3 star, 106 room hotel; a site in Alexandria with development approval for a 142 room hotel is up for sale, whilst Vietnamese developer Vingroup has snapped up the Alfasi site in Clarence St for a potential 172 room hotel, and in nearby Sussex St tenders will be called in March for another 163 room boutique hotel.

Payce has acquired a 4.5 hectare site for sale in Melrose Park from Aqualand with approval for 858 apartments. This latest acquisition means Payce now owns nearly 30h of land in the suburb, with the intention of consolidating the site with its other landholdings, including the adjacent Pfizer site purchased last year, to create a multi-staged mixed use development together with joint venture partner Sekisui House comprising some 5000 apartments, a shopping village, and new aquatic centre, which would become one of the largest urban renewal projects in western Sydney. Aqualand purchased the site only 2 years ago.

The Sydney Harbour Control Tower at Barangaroo will be demolished by 2 remote- controlled robots which will chew away at the structure over a period of 10 months, with work due to commence in March.

The Dubbo Zirconia Project is located 20 kilometres south of the large regional centre of Dubbo, approximately 400km north-west of Sydney in the Central West Region of New South Wales. Recent market developments have confirmed that the project can support production of 1 Million tonnes of ore per year for 70 years or more. More recently, the mining lease has been granted and financing and off take negotiations are in progress.